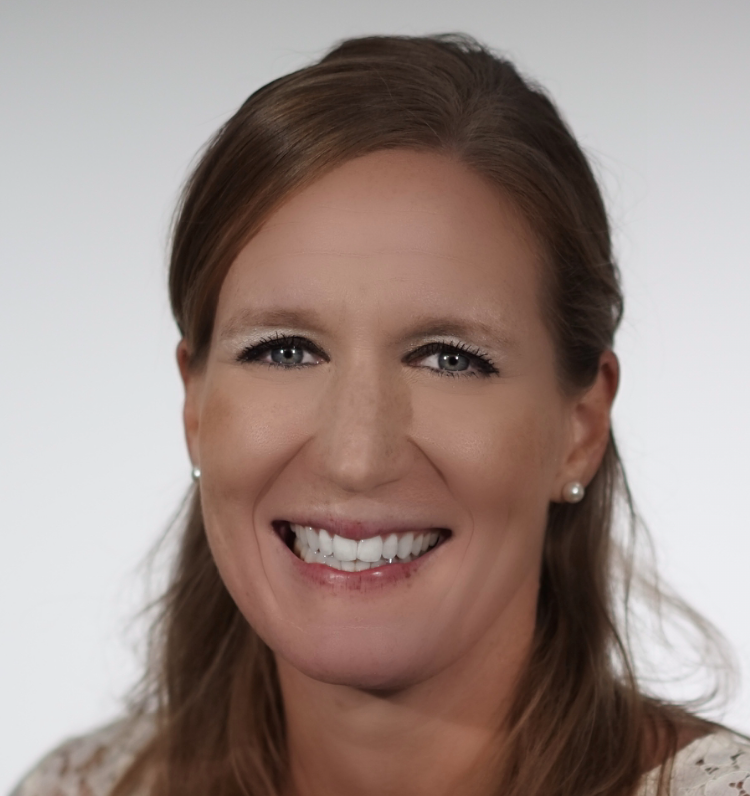 Jordan graduated from Washington State University and became a Teach For America Houston corps member in 2007. Jordan taught at KIPP Dream Prep in Houston’s fifth ward in pre-kindergarten and kindergarten classrooms. She served as the Response to Intervention coordinator for three years while also serving as the Dean of the Lower School and later as the Assistant Principal. In 2009, she was honored for her leadership with two awards: the KIPP Dream Prep Most Innovative Teaching Strategies Award and the Kinder Excellence in Teaching Award. Jordan was trained in School Literacy & Culture’s renowned Classroom Storytelling program in 2008, later becoming a mentor teacher for residents enrolled in the project. She joined the SLC team in November 2013 as the Assistant Director of Outreach & Education and now serves as Associate Director for the Early Literacy Leadership Academy. In addition to her involvement with SLC, Jordan graduated from the Rice University Jones Graduate School of Business with her MBA in 2013 and was a member of the fourth REEP (Rice Entrepreneurial Education Program) cohort. In her free time, Jordan loves to run, travel and spend time with her husband and two young sons.