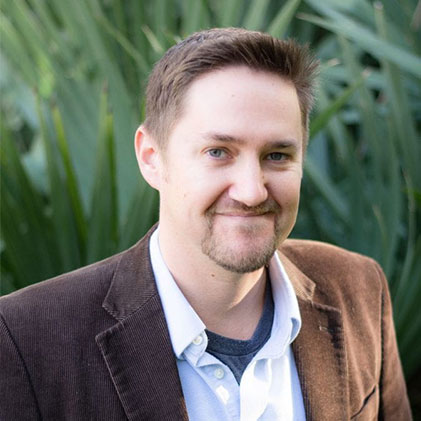 Scott Solomon, Ph.D., is a biologist and science writer based in Houston, TX. He received his doctorate in Ecology, Evolution, and Behavior from the University of Texas at Austin where his research examined the evolutionary basis of biological diversity in the Amazon Basin. He has worked as a visiting researcher with the Smithsonian Institution in Washington, DC and the Universidade Estadual Paulista in Rio Claro, Brazil. Scott currently teaches ecology, evolutionary biology, and scientific communication as a Professor in the Practice at Rice University. He also speaks and writes about science for the general public. Scott’s writing and photography have appeared in publications such as Slate, Nautilus, Aeon, and Wired.com and his first book, Future Humans: Inside the Science of Our Continuing Evolution was published by Yale University Press in October, 2016.