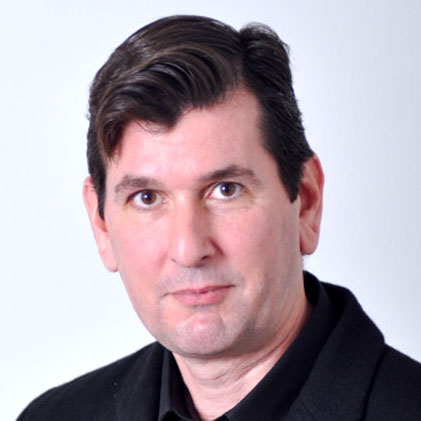 Theodore Bale obtained a bachelor’s degree from the Hartt School of Music, Theatre and Dance, where he majored in Piano, and a master’s degree from Northeastern University, where his studies focused on classical rhetoric. From 2000 to 2008 he was dance critic and columnist at the Boston Herald. His reviews and features have appeared in many newspapers in Massachusetts and Texas, and he was written extensively on dance for the Houston Chronicle, Dance International, Dance Magazine, CultureMap, and the blog Texas, a Concept on ArtsJournal. He has published “Dancing Out of the Whole Earth: Modalities of Globalization in The Rite of Spring” in Dance Chronicle and, with Joseph Campana, of “Pawning, Picking, Hoarding, Storing: Archiving America on Reality Television” in The Oddball Archive.