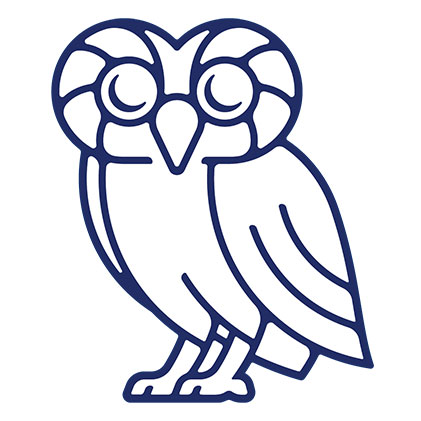 Lisa M. Chmiola, M.S., CFRE, is the director of gift planning for the Catholic Community Foundation, Archdiocese of New Orleans. Previously, she served in major and planned giving roles at Tulane University and St. Agnes Academy in Houston, Texas. An AFP Master Trainer since 2014, Ms. Chmiola has presented at four AFP International Conferences and a variety of AFP and other industry association regional conferences, chapter meetings, and webinars. She also serves as an adjunct instructor in Rice University’s Center for Philanthropy & Nonprofit Leadership. In addition to more than 17 years in development, Ms. Chmiola is an active volunteer, serving on the board of the AFP New Orleans chapter and the U.S. Government Relations committee for AFP International, a member of the National Association of Charitable Gift Planners (and past president of the Houston chapter), a sustaining member of the Junior League, and a graduate of Leadership Houston. Additionally, she has co-authored several pieces for AFP’s Advancing Philanthropy magazine.