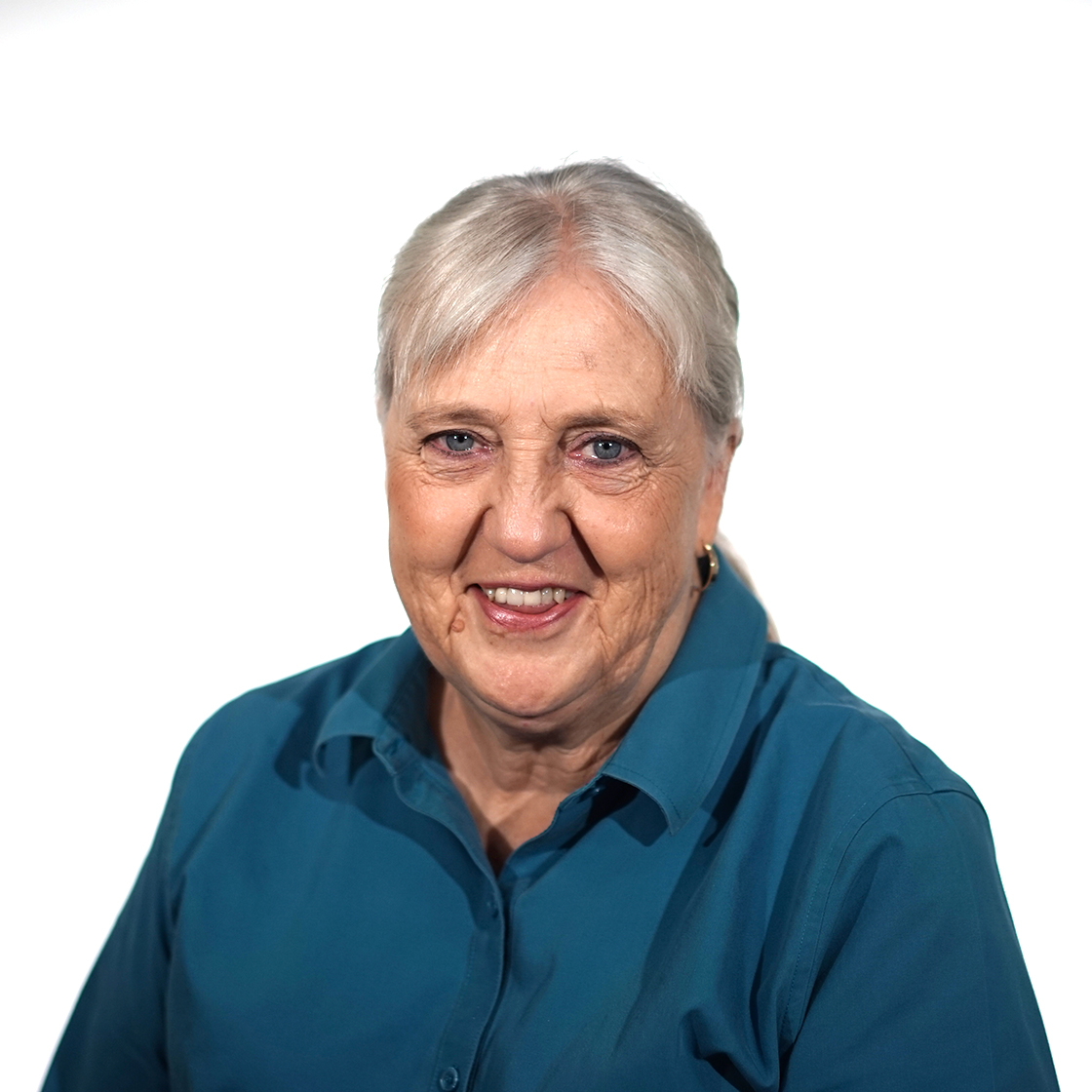 Debbie Paz earned her B.A. in Spanish and M.Ed. in Elementary Education from the State University of New York at Buffalo. After working as a bilingual educator for nearly 30 years in both New York and Texas, she was named Houston Area Association for the Education of Young Children Teacher of the Year in 2009. Debbie joined School Literacy and Culture in 2011 as the Associate Director of Early Literacy and Bilingual Programs. Her responsibilities include co-teaching and curriculum development for the Rice OWL (Oral and Written Language) Lab at the Gabriela Mistral Center for Early Childhood in Houston ISD, as well as supporting replication labs around the city. Debbie is also involved in designing and implementing parent engagement programs that build upon the families’ strengths through activities that help parents learn to value the many ways they can impact their children’s success at school in their everyday lives. In her free time, she enjoys gardening, cooking, and spending time with her five grown children and four grandchildren.